IQOO, which is Vivo’s sub-brand will launch a new device soon and the launch date has already been revealed. It is going to be launched on March 16 this month. The smartphone which is IQOO Neo 5 has gotten some of its specs leaked by tipsters. Out of all the specs leaked, IQOO has officially confirmed some specs of the device. Officially, we know that the smartphone is going to be coming with a 120Hz refresh rate and HDR 10+ support.

Leakers like Digital Chat Station and Abhishek Yadav have further revealed the specs of the IQOO Neo 5. According to them, the smartphone will come with a Qualcomm Snapdragon 870 SoC and a 48MP triple rear camera. It will also come with a 6.62-inch Full HD+ display with a 120Hz refresh rate and HDR 10+ as was earlier confirmed by the company. The screen brightness will reach 1300 nits and it will have a punch hole cut-out on the front which will be a home for the selfie camera.

Speaking of the selfie camera, the device will come with a 16MP shooter up front. On the rear, the vertical setup camera module will house three sensors. The main sensor is going to be a 48MP while the other two sensors are 13MP and 2MP. We assume the 13MP sensor will be ultra-wide and the 2MP to be the macro or depth-sensing lens. There are reports that the 48MP main camera on the phone uses Sony IMX598 sensor and will come with OIS support. 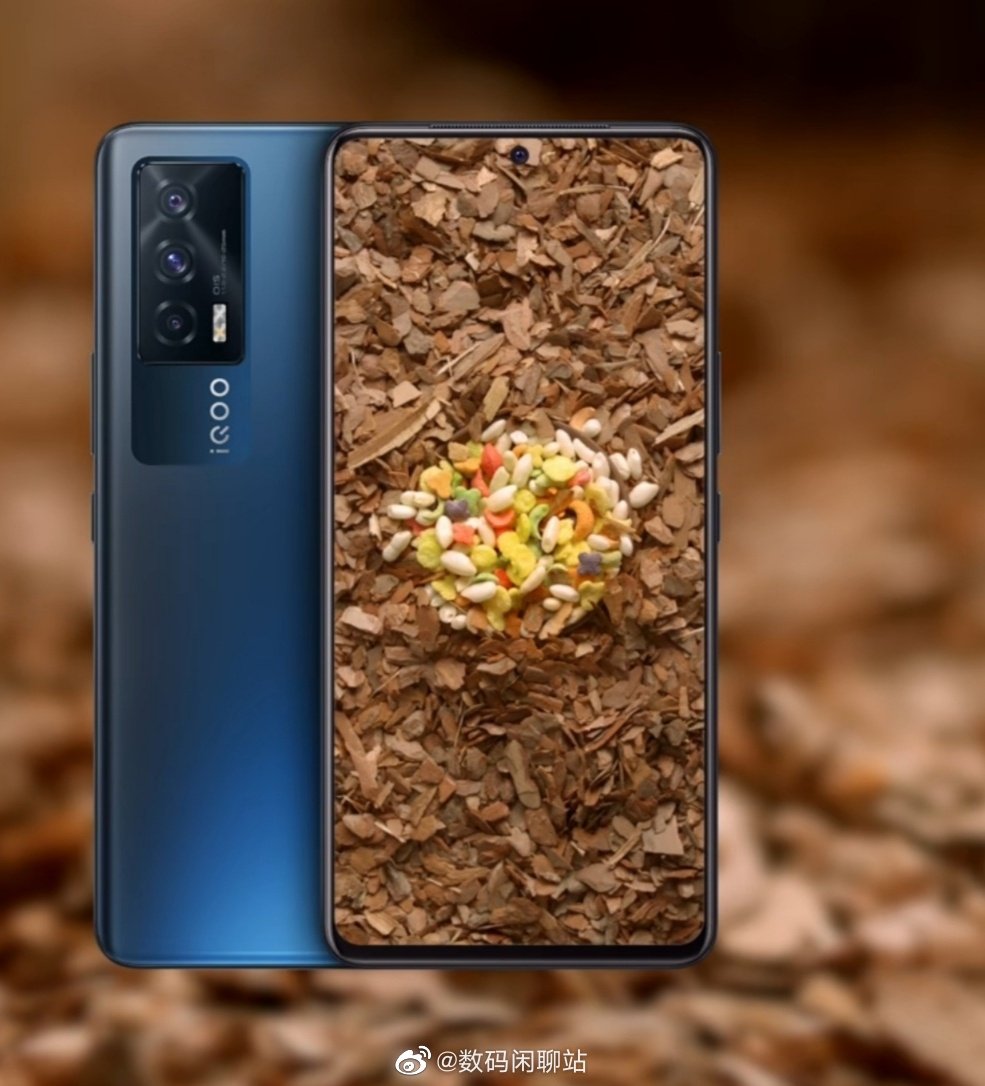 The hood is managed by the Qualcomm Snapdragon 870 SoC, assisted by the LPDDR4x RAM & UFS 3.1 of internal storage. As of writing, the RAM and the internal storage of the IQOO Neo 5 are unknown but we will get to know them in the future, hopefully. Interestingly, the device will come with a Z-axis haptic motor. It might weigh between 190 and 200 grams. What will be keeping the phone running is a 4,400mAh battery and it can be juiced up quickly since it supports 65W fast charging.