About two days ago, we mentioned that the Huawei Mate 40E was listed on the Tmall Flagship store after which it was removed. With that, we were able to confirm its moniker. Now the aforementioned device is now official in China. The Mate 40E is the fifth model in the Mate 40 series, after the Mate 40, Mate 40 Pro, Mate 40 Pro+, and the Mate 40 RS Porsche Edition. Though, Mate 40E shares some similarities with the standard Mate 40. 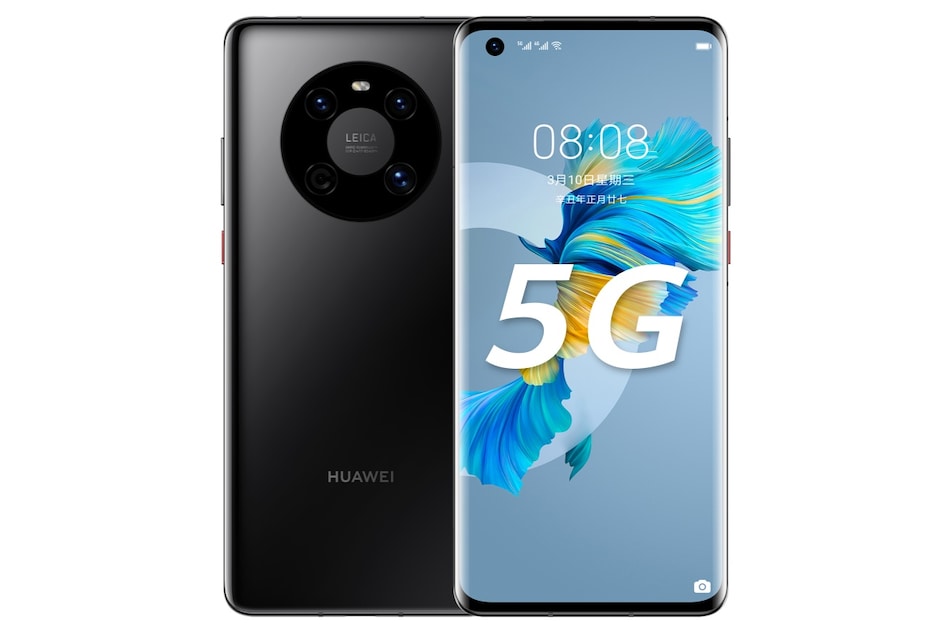 Because of the US ban, the smartphone won’t be coming with any google play services but there are some ways to use them if you know your way around. It comes in two configurations, 8GB RAM and 128GB ROM or 8GB RAM and 256GB ROM. Thankfully, it has a micro SD card slot for storage expansion up to 256GB. Coming to the camera aspect, it has a triple rear camera in a circular module.

The main camera is 64MP, the telephoto camera is 8MP, and the ultra-wide camera is 16MP. For selfie lovers, it comes with a 13MP front camera. The rear camera has a single led flash for low light scenarios and it can shoot videos in 4K, even the front camera too can shoot in 4K. The fingerprint sensor is under the display for security. What is supplying juice to the smartphone is a 4,200mAh battery and it supports 40W fast charging. 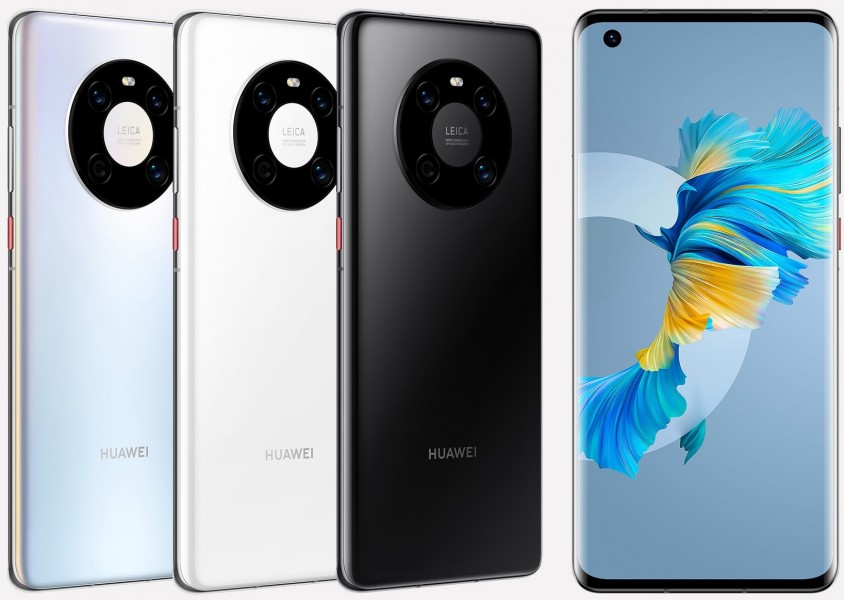