We just shared with you two days ago that Infinix is working on Note 10 Pro smartphone. Even the box of the Note 10 Pro has been exposed. Now another Infinix smartphone has been spotted on Google Play Console listing. The smartphone is dubbed the Infinix Hot 10i. The company launched the Hot 10, Hot 10 Lite, and Hot 10 Play last year. It seems Infinix is trying to add another smartphone to the Hot 10 series. 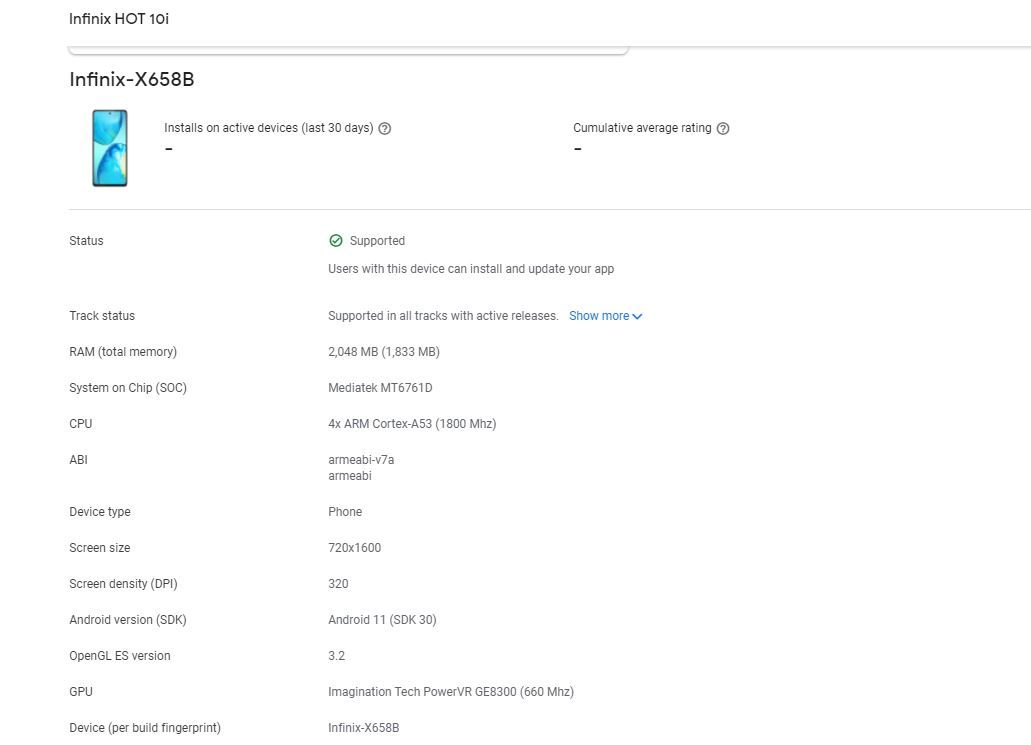 Adding to it, the Infinix Hot 10i will feature a 720 x 1600 pixel resolution display and a screen density of 320 pixels. On the software side of things, the device will boot the latest Android 11 OS out of the box. It is listed with the model number Infinix-X658B. Unfortunately, that’s all the information we know about the device currently.

This is not the first time we are setting our eyes on the Hot 10i though. We earlier saw it on the Indonesian Telecom certification website but it didn’t reveal any information about the device. It seems Infinix will be going punch-hole for this entire year. They may be getting rid of waterdrop notches this year. Recall that the box of the Note 10 Pro revealed that it will be coming with a centered punch-hole display. 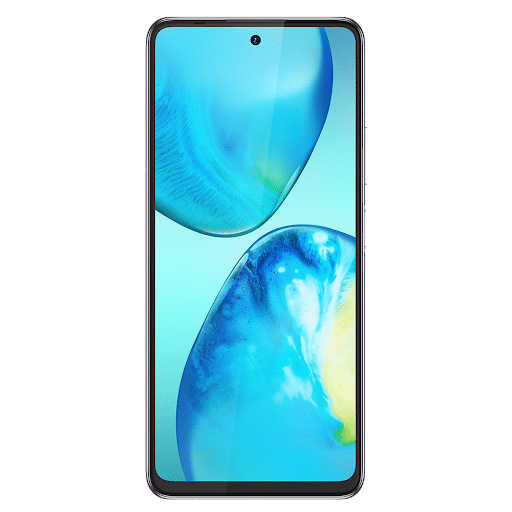 Now even the Google Play render of the Hot 10i also shows that it will be coming with a punch-hole display. The Note 10 Pro we mentioned earlier will be debuting in April and it is possible that the Hot 10i will debut alongside. It is just a day before we enter April, we will learn more about the Infinix Hot 10i soon.