OnePlus is reportedly working on the successor of the OnePlus Nord N10. As some of you may know, OnePlus is a flagship smartphone manufacture but recently dived into the budget segment last year. The company came through with the OnePlus Nord in July which is a budget smartphone.

A popular and reputable leakster, Steve Hemmerstoffer, has revealed the potential design and specs of the OnePlus Nord N10 successor. According to him, the device is codenamed, Ebba. It comes with a vertical camera module housing three sensors with a single led flash and a side-mounted fingerprint scanner. 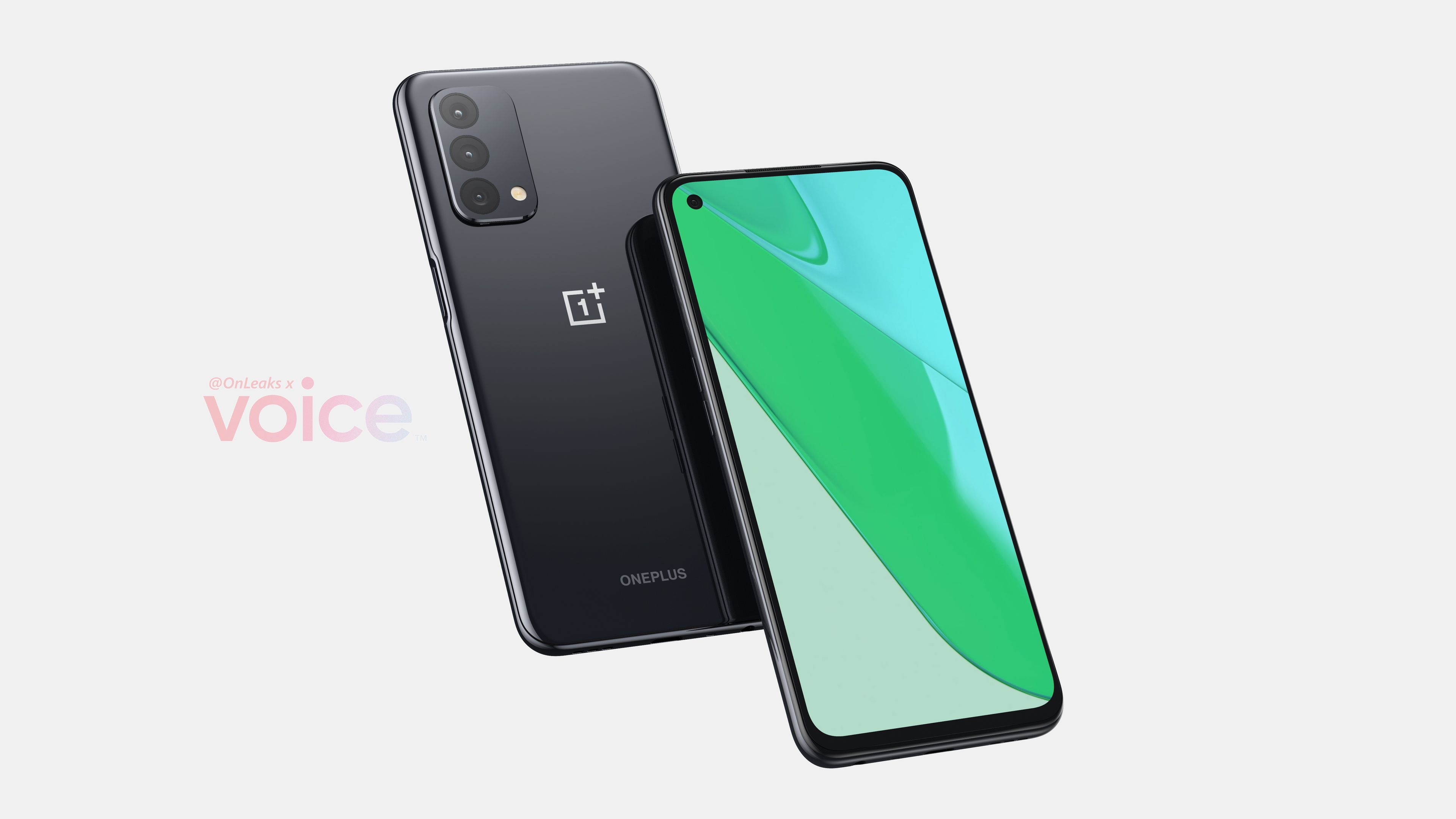 The smartphone will come with a glossy plastic finish at the rear and a shiny metal frame. It has a dimension of 162.9 x 74.7 x 8.4mm which makes it a bit smaller in the hand than its predecessor. The phone now has an 8.4mm thickness which is lesser than the OnePlus Nord N10’s 9mm thickness.

Coming to the front, the OnePlus Nord N20, which will likely be its marketing name will come with a similar front design as the Nord N10. It still retains the single punch hole cut-out at the upper left corner of the display. 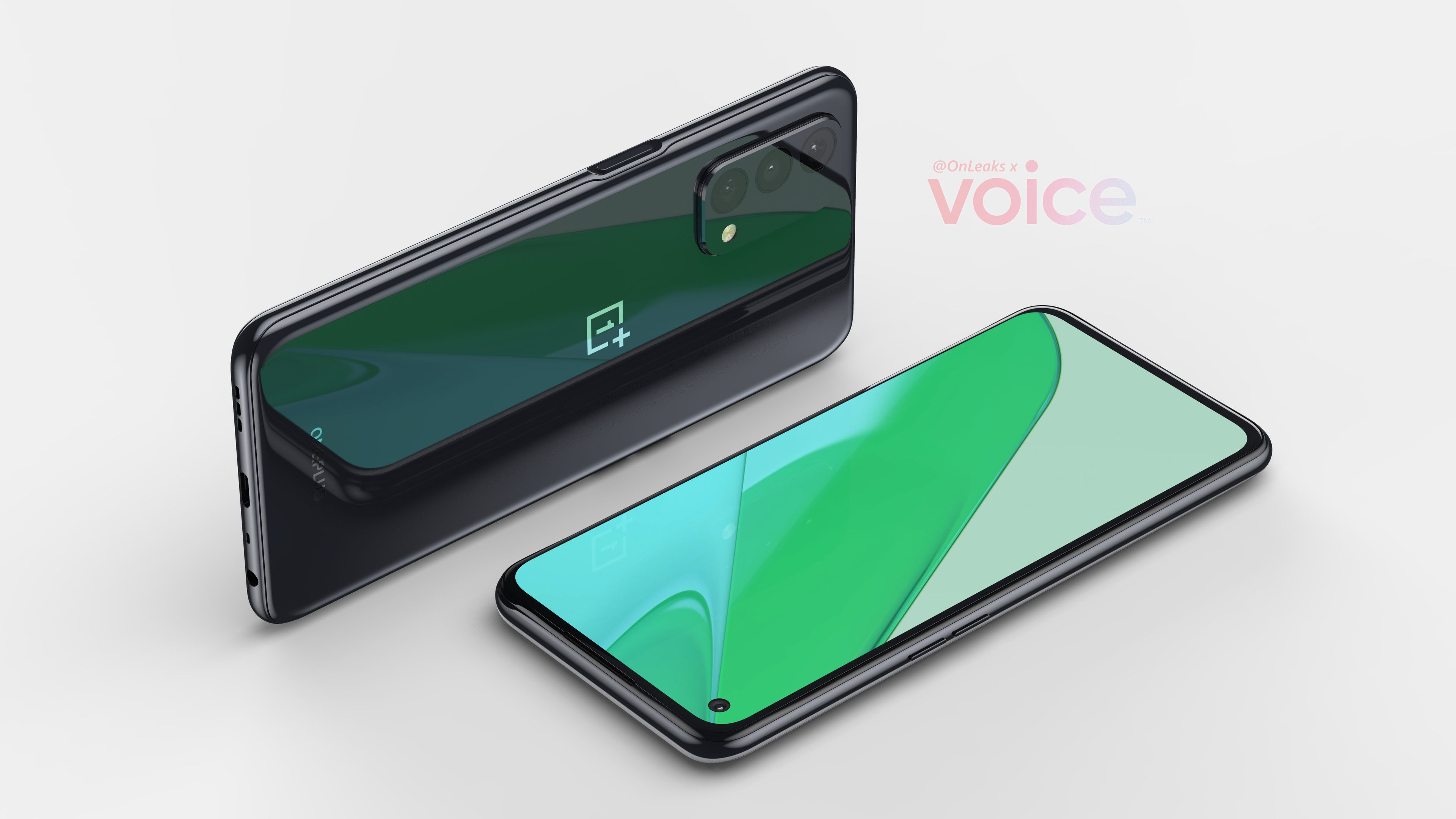 Steve didn’t mention if it will arrive with an IPS LCD screen or AMOLED but he did mention that it will come with a 6.49inch display size. Which is the same as the OnePlus Nord N10 device. The most interesting upgrade here so far is that the device comes with a side-mounted fingerprint sensor.

We don’t know the marketing name of this OnePlus Ebba device but since it is the successor of the OnePlus Nord N10, it will likely be called Nord N20 or something… Also, the hardware, camera, display resolution, and the battery is not yet known. We will learn more about this phone in the future.

OnePlus teases the gaming capability of the OnePlus 9R

OnePlus teases the gaming capability of the OnePlus 9R