Xiaomi just added a new smartphone to the Mi 10 series dubbed the Xiaomi Mi 10S. The smartphone has the exact specifications of the Mi 10 but only differs in the chipset segment. Mi 10s now comes with the newly launched Snapdragon 870 chipset which is faster than the Snapdragon 865 chipset on the Mi 10 series. Aside from that, the Mi 10s seems to copy the design language of the Mi 10 commemorative edition. Especially from the arrangement of the rear cameras. 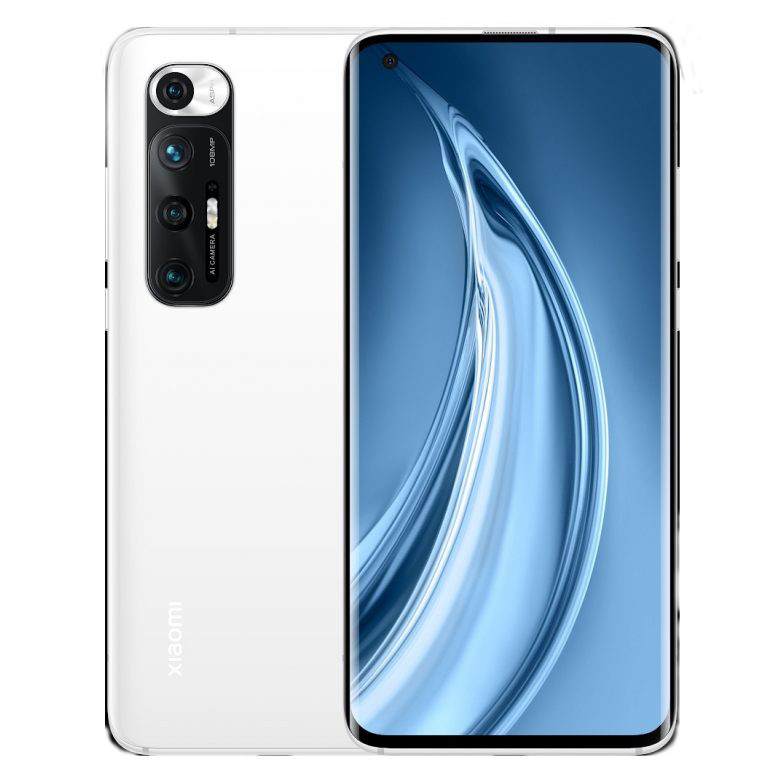 It is running on Android 11 with MIUI 12 skin. The smartphone doesn’t come with a Micro SD slot in case you are thinking of expanding the storage. Also, there is no 3.5mm audio jack, they have gotten rid of them.  It does come with 5G support, NFC, and an Infrared port to control your appliances. Xiaomi is doing a great job by not letting go of the IR blaster as other companies have done over the years.

Coming for the optics, it has a 108MP main camera, 13MP ultra-wide, 2MP macro lens, and 2MP depth sensor. On the front, it comes with a 20MP selfie camera. The rear camera comes with a dual-LED flash for low light photography and it can shoot videos in 8K at 30fps. The selfie camera can only shoot videos in 1080p at 30fps. For security, it has an under-display fingerprint sensor. What is keeping the light on is a 4,780mAh battery that supports 33W fast charging. 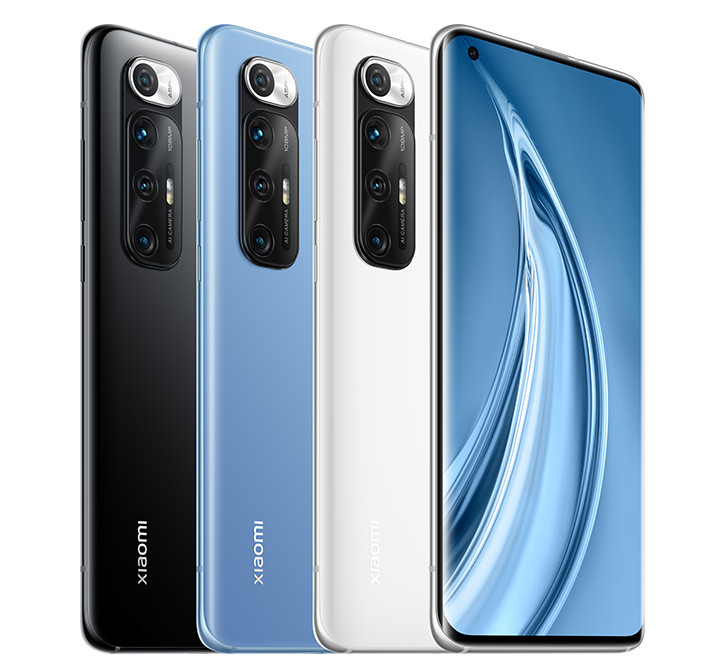