It is no longer news that Realme is planning to launch their Realme 8 series smartphones. The series includes the standard Realme 8 and Realme 8 Pro. Realme has even started teasing the phone and they have also revealed the launch date. Realme 8 series will be launched on March 24, just a day after OnePlus will unveil their OnePlus 9 series. As the said date is fast approaching, the packaging box of the Realme 8 Pro has appeared online. 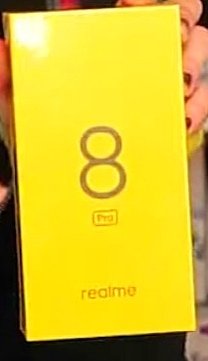 The live box which appeared on the Realme Italia youtube channel reveals a box with Realme 8 Pro inscription on it. Looking at the box, it doesn’t look strange or different, it is just the normal Realme yellow packaging style.

Also, the box appears to be huge which hints that it might be coming with a charger in the box. Unless you are living under the rock, you must have seen the ongoing trend in the smartphone industry.

Smartphones these days don’t come with a charger in the box. It is Apple that first introduced this with their iPhone 12 series launch and thereafter, Samsung follows up, even Xiaomi but Xiaomi’s own is different as you can request for the charger while ordering their flagships, like the Mi 11. As the box of the Realme 8 Pro was shown, we couldn’t see any details of the device except for the Realme 8 Pro inscription. Thanks to leaks, at least we know what the device is coming with.

As per speculations, the smartphone will be coming with a 108MP quad-camera setup on the back. It will also have an AMOLED display with an in-display fingerprint scanner. Recent reports have also revealed that the device will be coming in 4G and 5G variants. The 5G variant of the 8 Pro could feature a MediaTek Dimensity 800U processor with up to 8GB RAM and 128GB native storage. We can also expect the 8 Pro to feature a 90Hz or a 120Hz refresh rate display. 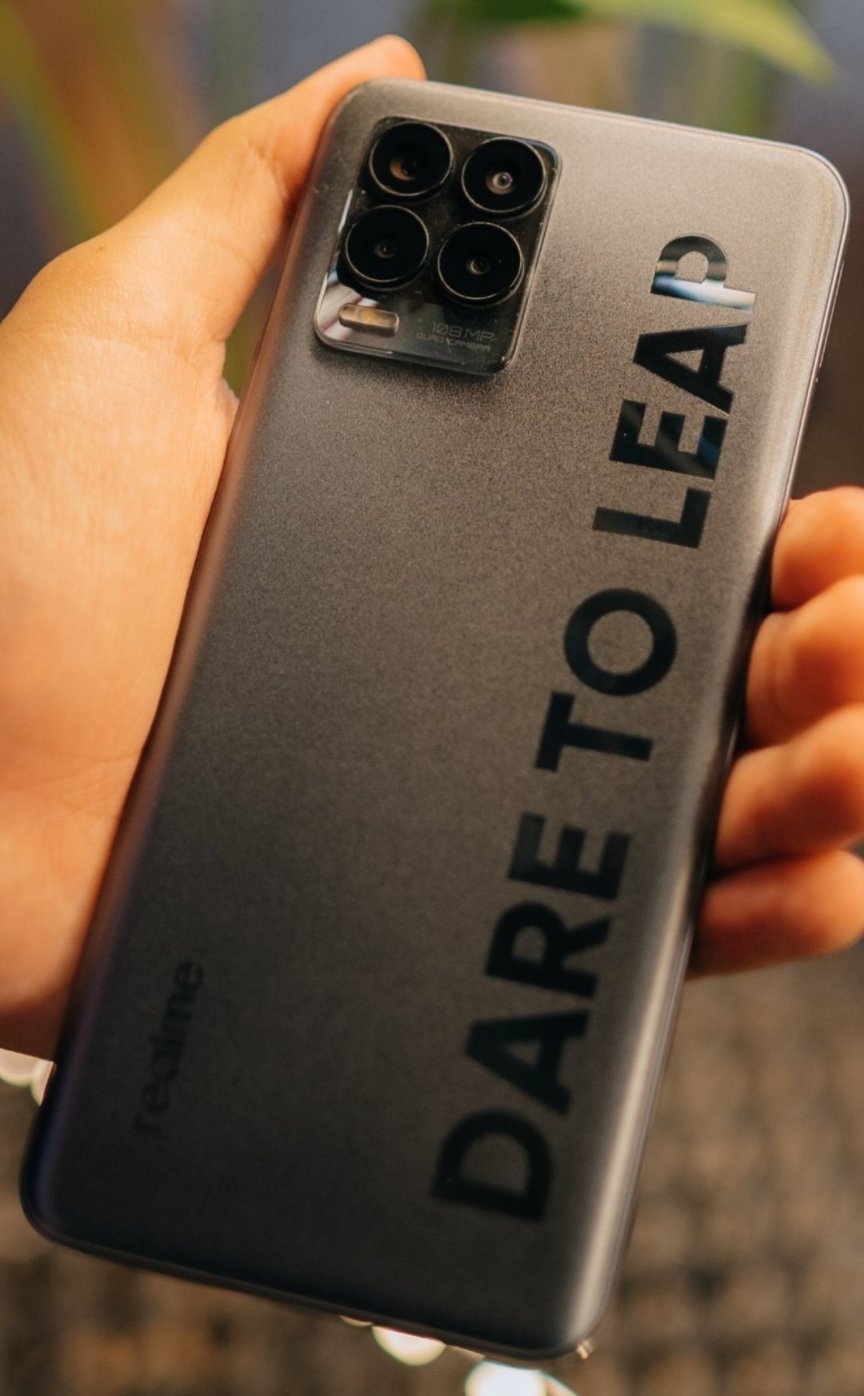 The 4G variant of the 8 Pro has also been hinted to come in 6GB RAM and 128GB internal storage. Overall, the Realme 8 Pro will be available in Infinite Black / Blue & Illuminating Yellow colors. We have also seen reports of the standard Realme 8, it will have a MediaTek Helio G95 processor with 4GB + 128GB and 8GB + 128GB storage configurations. Colour options for the 8 are Cyber Silver and Black.