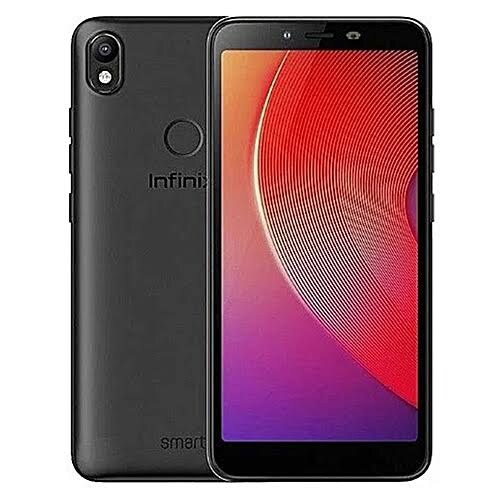 The overall rating is based on review by our experts

The Smart 2 HD was launched in October 2018. It comes with an 8.2mm thickness, 76.5mm width size and 156.9mm length size. The smartphone weighs 165grams. It’s back is made of plastic and it’s frame is also made of plastic. It uses a Dual SIMS and a MicroSD slot. Taking a look at the front, it doesn’t have a notch. The display which measures 6.0inch in diagonal is an IPS LCD display. The display produces a resolution of 720 x 1440 pixels.

It has a 268 pixels per inch density. The screen to body ratio is 77.4% and it has a 18:9 aspect ratio. Going under the hood, it is running on Android 8 Go operating system. It has a Mediatek MT6580 (28 nm) chipset which has a quad core processor clocked at 1.3GHz for the first four cores. The smartphone has a PowerVR GE8100 which is responsible for graphics or gaming.

It has a 1GB RAM and 16GB ROM. There is a micro SD card slot where you can extend the storage up to 32GB. The Smart 2 HD comes with a single rear camera which is an 8MP main camera. On the front, it has an 8MP selfie camera. It has a single led flash at the rear and both the rear and front camera can shoot videos in 1080p@30fps.

The smartphone doesn’t have a rear mounted fingerprint scanner for security. It comes with a 3500mAh battery but it doesn’t supports fast charging. It uses a Micro USB 2.0 for charging. You can get it in three colours which are Sandstone Black, Bordeaux Red, Serene Gold. The other specifications of the smartphone is detailed below.