Oppo has unveiled the A54 in Indonesia. This is not to be confused with the A54 5G earlier launched. The smartphone comes with budget specifications but with a higher battery capacity that even supports fast charging. It has an attractive design with a triple camera at the rear. The smartphone also comes with an IPX4 rating which means that it can survive water splash or sweats.

The price of the A54 is $185 which is IDR2,699,000 in Indonesian currency. You can select the smartphone in different colors which are Crystal Black and Starry Blue. It will start selling at all major Indonesian offline and online retailers on Thursday, April 1. No information on its global availability.

The Oppo A54 comes with a square-shaped camera module at the rear which houses three camera sensors. On the front, it has a punch-hole housing the selfie camera. The display of the smartphone is a 6.51inch IPS LCD screen with a resolution of 720 x 1600 pixels.

Under the hood, it is fuelled by the MediaTek Helio P35 SoC. The chipset uses an Octa-core processor clocked at 2.35GHz and it is a 12nm chipset. Graphics or gaming is handled by the capable PowerVR GE8320 GPU.

The Oppo A54 is running on the Android 10 operating system. It comes in only one storage option which is 4GB RAM and 128GB ROM. There is a micro SD card slot for storage expansion. Going to the rear, the smartphone is boasting of a triple camera. The main sensor is 13MP, there are a 2MP macro and a 2MP depth sensor. 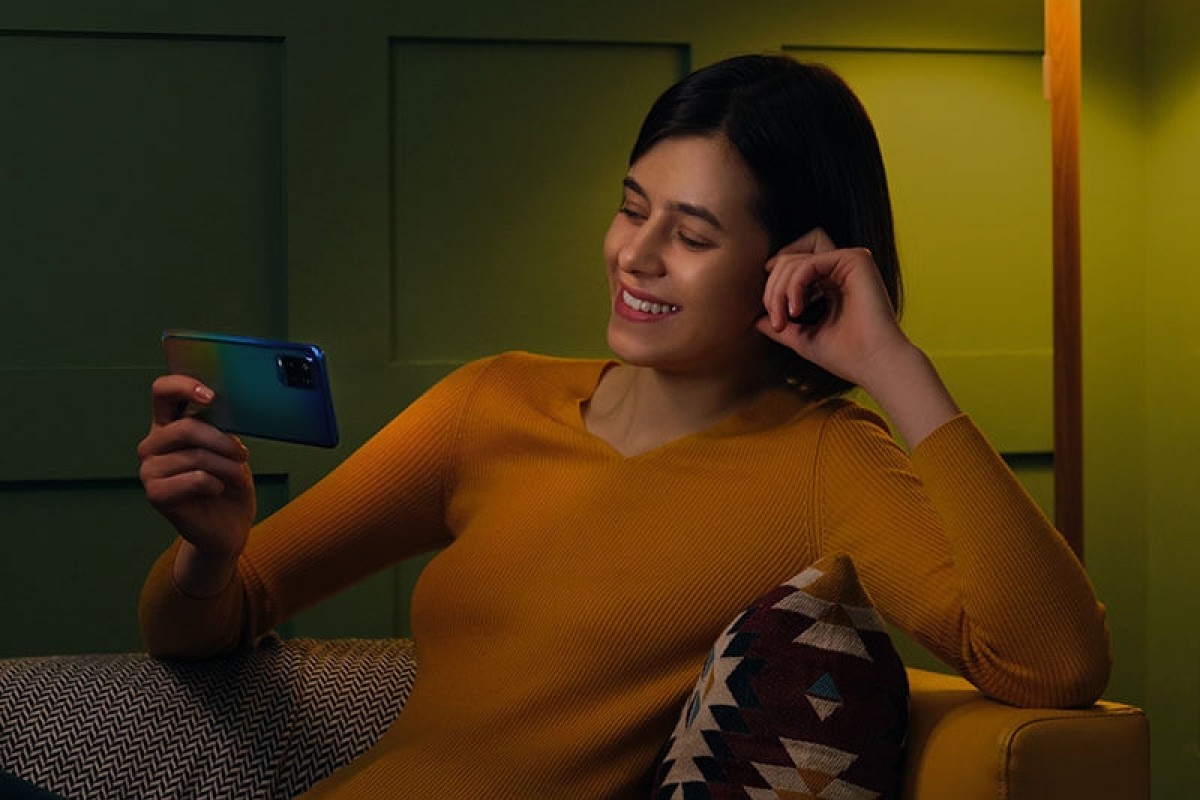 A54 also has a single led flash at the rear and it can record in 1080p@30fps maximum. Upfront, the device has a punch-hole housing the selfie camera. The sensor is 16MP which has an f/2.0 aperture. The front camera makes use of the screen flash in low light.

What is keeping the light on is a 5,000mAh battery that supports 18W fast charging. There is a side-mounted fingerprint scanner for security. Other features of the device include a 4G network, WiFi, Bluetooth 5.0, GPS, and USB Type-C 2.0. Sensors include accelerometer, gyro, proximity, and compass. Finally, it measures 8.4mm x 75.7mm x 163.6mm and weighs 192 grams.