Huawei Mate 40E has been listed on the TMALL flagship store which further confirms its moniker. Recall that last month, a Huawei smartphone with OCE-AN00 model number passed wireless charging certification. The certificate revealed its specs which we were able to know that it will come with a 6.5-inch OLED screen, a resolution of 2376 x 1080 and a 2.86GHz chip. Even though we saw the name Mate 40E, no one is actually sure that it is going to be called Mate 40E.

A leakster on Weibo also said that there is a vanilla MATE 4O smartphone that is yet to be launched. He revealed that the main camera of the device is replaced from the 50MP imx700 sensor to the 64MP sensor, which is expected to be the aforementioned Mate 40E. Another leakster also revealed the launch timeline for the aforementioned smartphone. He said that the Mate 40E will be released in March or April and it will come with the Kirin 990E 5G chipset. Since the smartphone was listed on the TMALL Flagship store with the Mate 40E moniker, that confirms the name. Though the page seems to have now been taken down by Huawei mobile and if what those tipsters on Weibo revealed happens to be true, then we might be ready to welcome the Mate 40E at the ending of this month or in April. 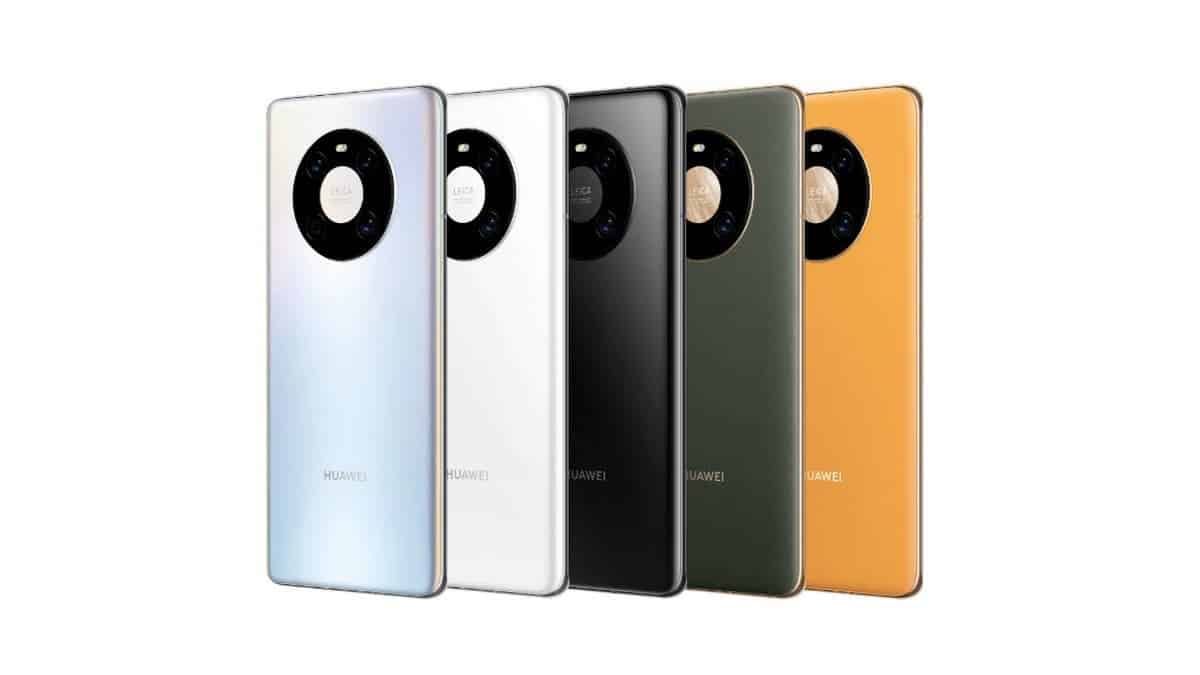 The Huawei Mate 40E will be succeeding the Mate 30E which was released in October last year with a 5G network, OLED display, Kirin 990E 5G, 40MP main camera, and a 4500mAh battery with 40W fast charging.