Nokia is gearing up to launch a lot of smartphones next month. We have seen some specs of the Nokia G10 a few days ago and now another Nokia device has surfaced. They are the Nokia X10 and the X20. Reports we got last week revealed that Nokia is changing their naming scheme, they will now be removing the dots on their phone moniker like the 5.4, 5.3, 8.3, and so on. Reports we got show that Nokia will be getting rid of that.

The new smartphone that will be introduced with a new naming scheme is the Nokia G10. Even though we got the report of the Nokia X10 and X20 recently, we don’t know if they will go official at the same time. Nokia has officially revealed that they will hold an event on April 8 and we think there will be a product launch at that event. Since the Nokia G10, X10, and X20 have appeared before the event, there is a likelihood that these three smartphones will go official that day.

Two months ago, there is a Nokia smartphone that was spotted on Geekbench with QuickSilver code-name and now the reputable site for Nokia news, Nokia Power User, has revealed that the smartphone might be launching with the Nokia X20 moniker. The Nokia X10 smartphone is also codenamed Scarlet Witch. Now, the publication has tipped the specifications of these smartphones. 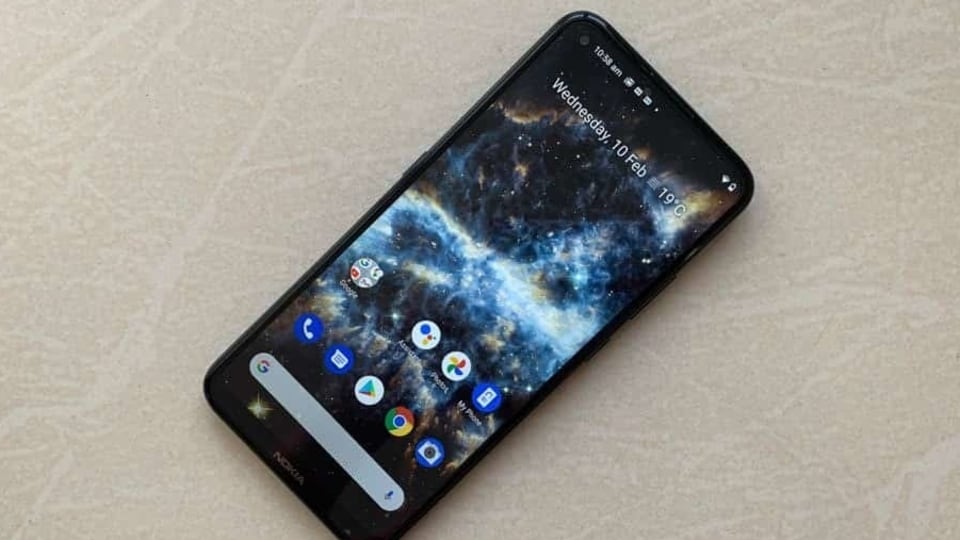 First, the G10 is expected to come with a 6.4-inch display, an octa-core processor, and a quad-camera system led by a 48-megapixel lens. The X10 will arrive with a Snapdragon 480 chipset and will be assisted by 6 GB of RAM and 32 GB of storage. Color options for the device are White and Green. On the other hand, the X20 seems to be the highest variant. It is expected to come with the same Snapdragon 480 chipset but this time with 6 GB of RAM and 128 GB of storage.