Samsung is gearing up to launch another variant of the S20 FE. The 4G variant of the Samsung Galaxy S20 FE with Snapdragon 865 chipset has been spotted up on the Geekbench platform. On Geekbench, we can see that the smartphone scored 893 in the single-core test and 3094 in the multi-core test. Aside from that, Geekbench also reveals that the chipset powering the smartphone is codenamed ‘kona’ and will have a base frequency of 1.80GHz. This further proves that the smartphone will be powered by the aforementioned Snapdragon 865 chipset. A base frequency of 1.80GHz and the motherboard which is codenamed ‘kona’ is very much related to the Snapdragon 865 chip. 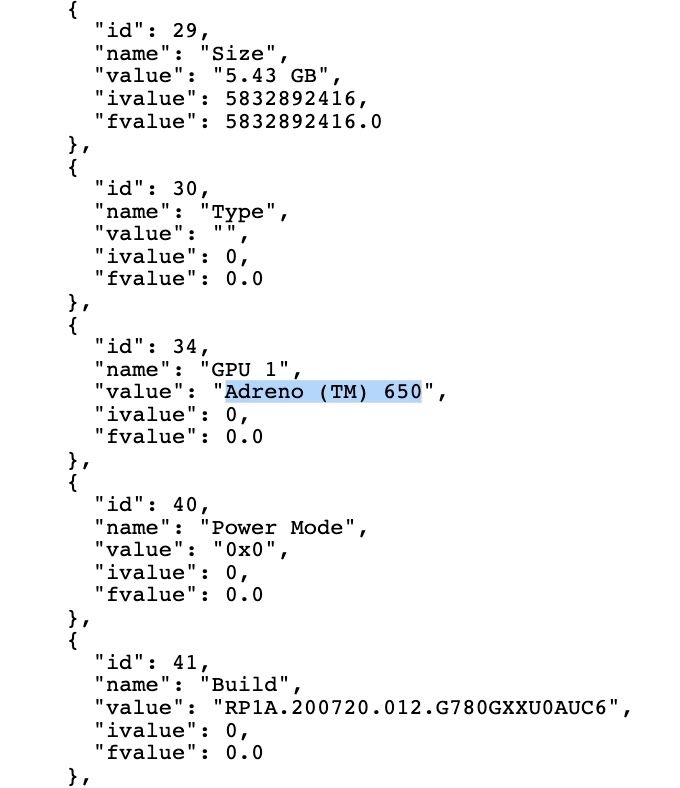 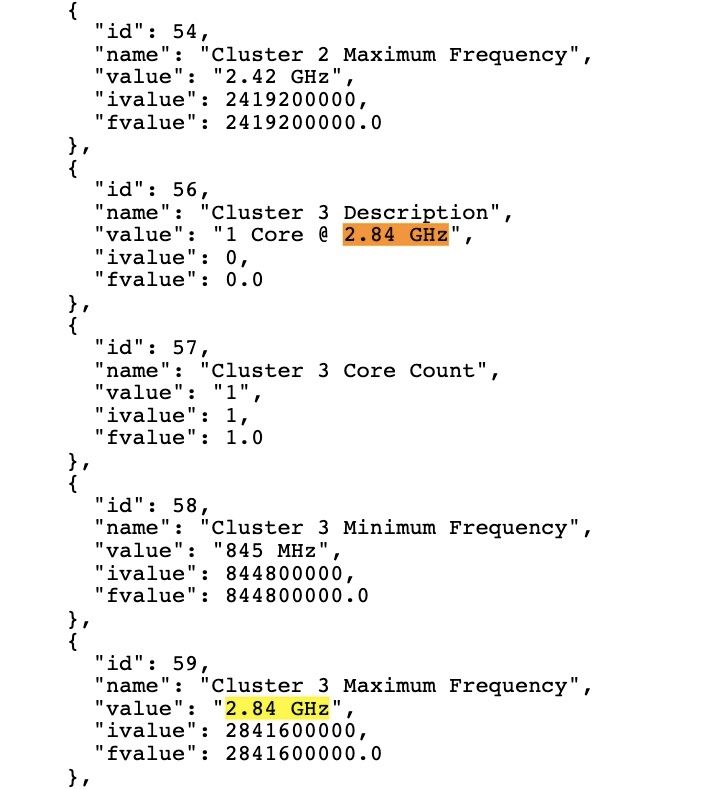 The listing also shows that it will come with 6GB RAM and an Adreno 650 GPU. It will run on the Android 11 operating system with OneUI skin on top. Samsung launched the S20 FE smartphone back in October 2020. The smartphone was launched in two different variants – 4G and 5G. The 4G variant was powered by Exynos 990 SoC, while the 5G variant is powered by Qualcomm Snapdragon 865 SoC.

Samsung now wants to bring a 4G version that is fuelled by a Qualcomm chipset. The support page for this smartphone is already live on Samsung UK, Malaysia, and Philippines websites. This means that the smartphone will be launching very soon. Aside from the specs mentioned above by Geekbench, we expect the rest of the specifications to be the same as the standard S20 FE.